The world is witnessing a new era of human progress as a result of the scientific and technological development that has occurred in our current era, and rapid change has become the dominant feature in today’s world. And since education is the cornerstone of all fields of scientific, technical and developmental life…and others, proving that the success of any society depends heavily on the success of the educational system.

Higher education is one of the main components of the modern state, as it is a source of human thought at its highest levels and an effective human and societal development factor, and the university as the most important institution of higher education depends its survival and success on its response to many forces and internal and external variables. The latest changes by developing appropriate strategies to adapt to these developments and challenges, and this has resulted in the increasing interest in achieving and ensuring quality in higher education institutions. The UNESCO conference held in Paris 1998 came to confirm that quality in higher education is a multidimensional concept that should include all educational functions and activities.

In the pursuit of higher education institutions in the world towards achieving excellence and ensuring its quality, the idea of ​​quality councils and centers emerged in these institutions, as these bodies are considered an important element in quality assurance and ensuring the excellence of their programs. In order to achieve the principle of excellence, the Council for Academic Accreditation and Quality Assurance of Higher Education in Somalia was established with the aim of assisting higher education institutions in improving their academic programs through high levels of education.

The stages were as follows: 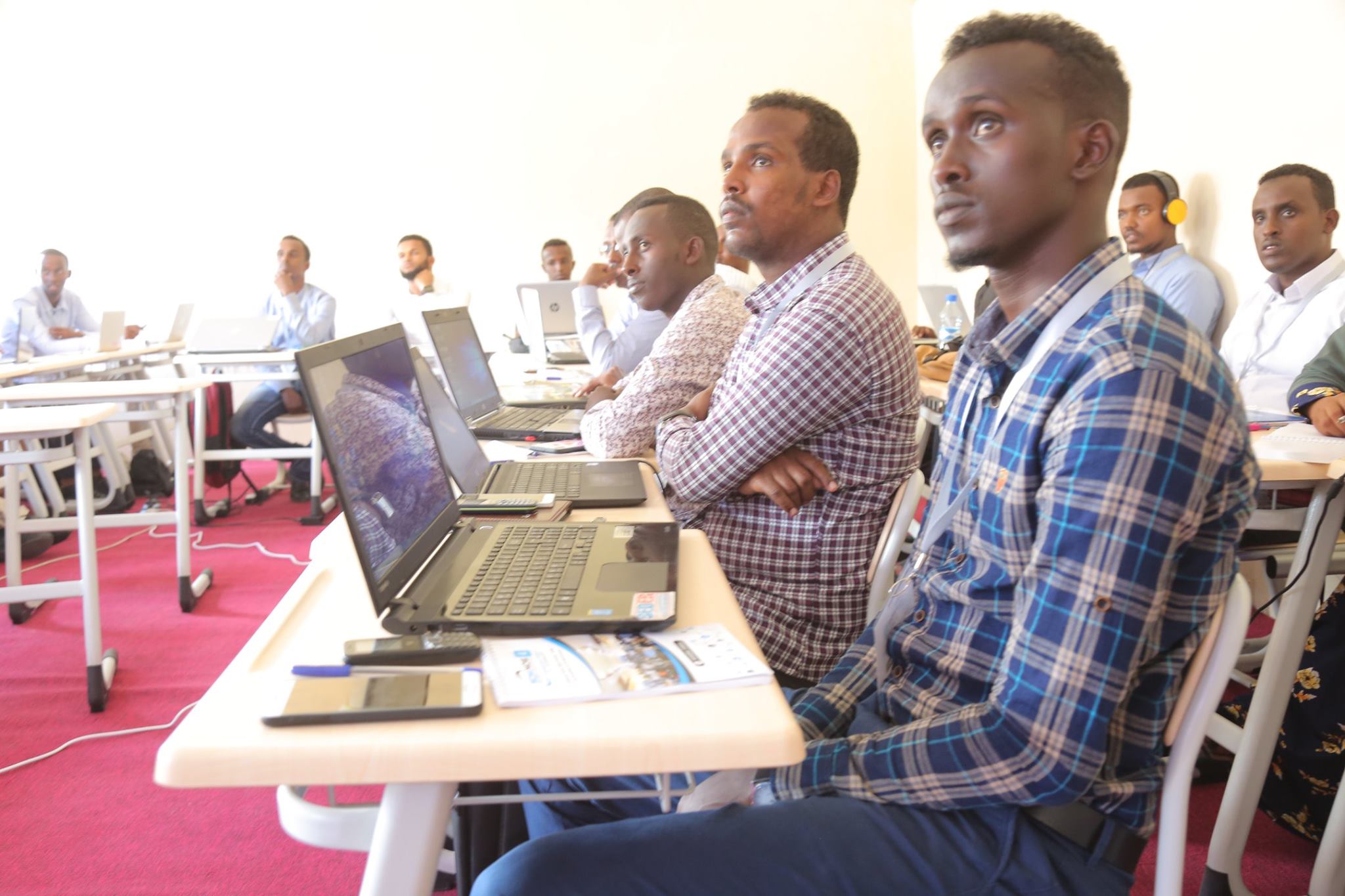